“People see what they want to see”

Gossip Girl: It’s often said that, no matter the truth, people see what they want to see. Some people might take a step back and find out they were looking at the same big picture all along. Some people might see that their lies have almost caught up to them.

Happy Wednesday everyone. I figured I should get back to my quotes posting since quotes are quite frankly my favorite and they allow me to connect my life to someone else’s- even if that someone was a fictional TV character. I quoted Gossip Girl to one of my friends earlier today so it made sense to me to quote it in my blog.

How does this quote relate to my life? Well let me tell you…

I’m finally starting to clear my head and figure out what I want to do and who I want to be (another GG reference.) and also, who I want it to be with. During this time no decision was really very easy to make but I ultimately have to do what’s best for me since I’m the only one who has to live with my decisions.

When all my friends and my sister don’t really like you, then it’s time for me to seriously consider all options and look at the situation how they are. In the most recent instance I decided to pack up and tell you how great it was. And it was great. Don’t get me wrong. The beginning was great. The middle was pretty great. But the month or so leading up to the end wasn’t great. And I wasn’t happy. And if there’s one thing that I’ve learned it’s that I deserve to be happy. This has nothing to do with someone else. This has everything to do with you and me. And the ‘me’ side of the relationship wasn’t compatible with the ‘you’ side of the relationship. That’s all there is and was and will ever be to it. And I can’t control what ‘you’ think happened or what ‘you’ think will happen after. That’s the truth. And I’m fairly certain I know what ‘you’ saw or think- I can only believe based on the texts and the brush-offs from our friends who are closer to you that there is someone else that I’d rather hang out with than ‘you’. ‘You’ can think that if you want. It’s not true. But I can’t control what you think or believe. (See where I’m going with this…)

And maybe all my choices did start to catch up with me. But at the end of the day, I’m twenty-three years old and I’m just looking to have some fun. Maybe that’s not what ‘you’ saw.

If there’s one thing I took away from these last three months it’s that you have to want to be happy and not let anyone else get in the way of that. People can think what they want about me. That’s great. No matter what I say or do people are going to either think I’m a great person or a shitty person. And I can’t control which one of those people you decide I am. No matter who I *really* am, people will see whatever they want to see in me. And that’s on them.

And that’s just one instance. I’m sure everyone in the entire world can think of a time when someone close to them saw something other than the truth in them. It’s sad. I think it comes from an overall lack of compassion in our society. We are so quick to judge- I am guilty of this as well- that we can’t and don’t grasp the complexity and the truth of the situation. I know I’m not going to change anyone’s mind on the subject, but maybe, just maybe, we’ll all slowly begin to look for the truth instead of what we want the truth to be. 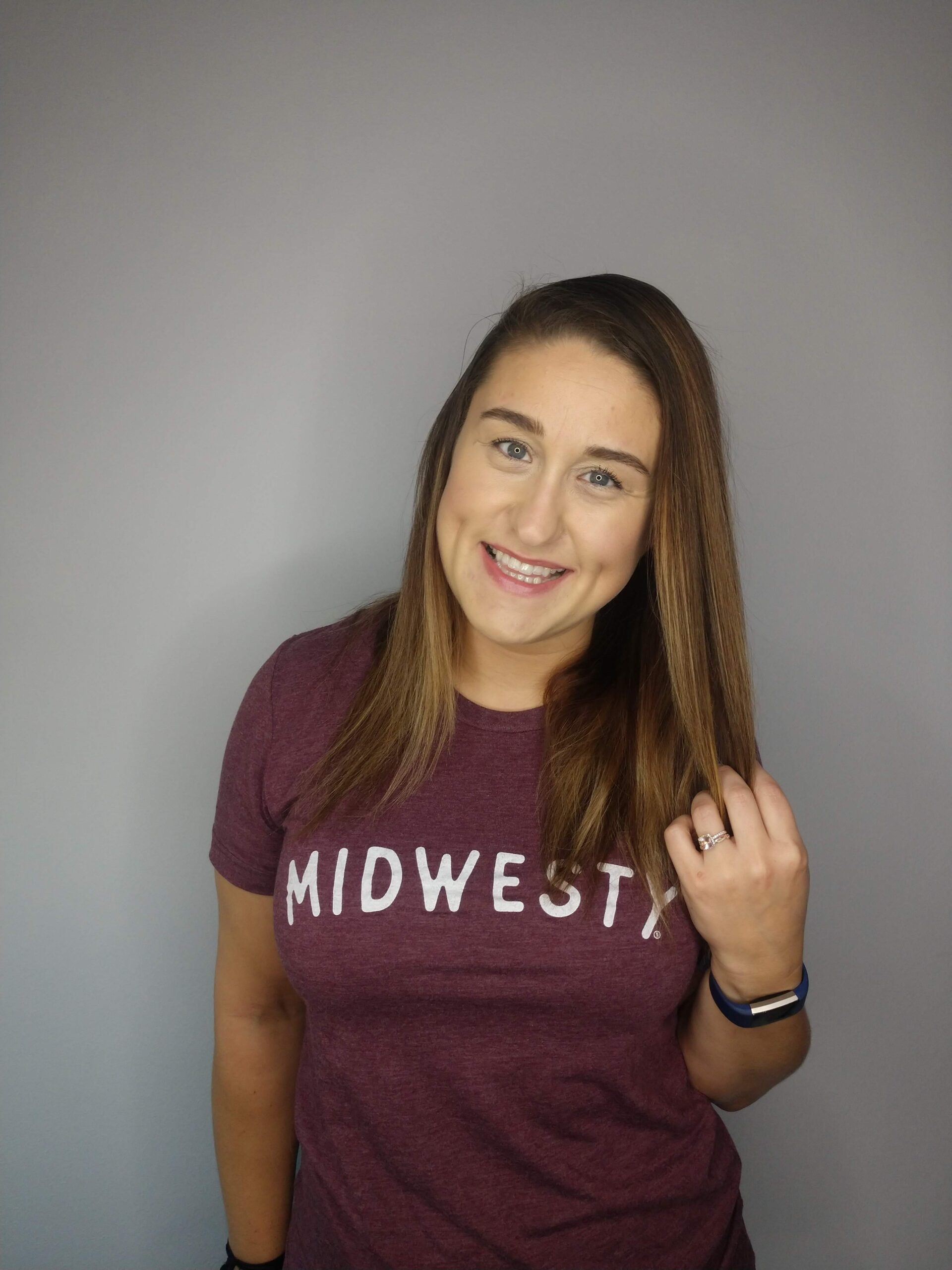