I am notorious for biting off more than I can chew. I’ve been working on it but there are still some days where I am so overwhelmed with all I am supposed to do that I literally want to do nothing at all.

When I was sixteen I attended a phenomenal leadership camp, Wisconsin Leadership Seminars, or WILS. The opening speaker was a man by the name of Paul Wesselmann (you may know him as The Ripples Guy) and besides speaking about a million other wonderful things, he developed the topic of saying no. Saying no is pretty freaking hard sometimes. Paul made one point very clear though : saying no to one thing means that you can give a better yes to something else. Maybe that something else isn’t an activity, maybe it’s something as simple as yourself. Let’s be real for a minute though, yourself is someone pretty important to give a yes to. I like to think of it in terms of gasoline in a car. Saying yes to yourself is like filling up your tank. If you kept saying no to yourself and kept driving around to all these places and never filled up with gas, eventually your car would stop running. You literally wouldn’t be able to get anywhere else until you filled up your tank (yes, I know you could walk but work with me here). The point is, that you, at some point in time, need to take a break to recharge your batteries. That way, you are at your best when someone asks for help or something else in your life comes up.

Anyway, years ago Paul said that if we needed help saying no that he would send us a handy email on all the ways to say no. I’m pretty sure that I still have it somewhere. Long story short, I’m going to start saying that it is not a priority and see if that helps me in my quest to say no more! 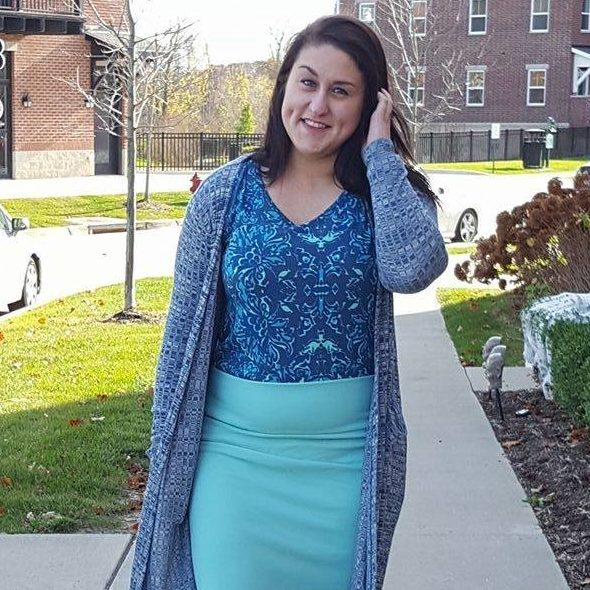